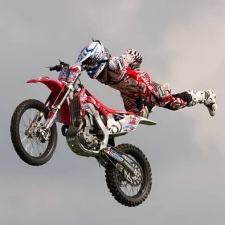 We're really prould to let people know that CAMRider are now the Main Sponsors for the Copdock Motorcycle Show.

This show is one of the very best in the country and has raised thousands of pounds for local charities each year. With a new five year deal Bern Adams the CAMRider MD has commited to ensuring the show has a decent motorcyling sponsor so they can continue the excellent work the show volunteers provide.

The show is held each year at Trinity Park Ipswich.

East Anglian Daily Times
"Regarded as the largest one-day event of its kind in the region, this year ’s anniversary event is set to be the biggest and best yet." 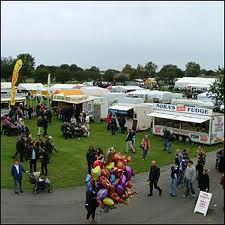 The non-profit making organisation, all of who give their time for free, has spent the last 12 month’s planning the show, run by enthusiasts for enthusiasts.

Joining them will be the Two Brothers Racing Stunt Display Team. Having a pair of stunt riders performing in the tarmac arena is a first for the show.

Mark “Vandal” Vandriel and Ashley Mark, make their first visit to the show and are sure to thrill with their freestyle stunt riding.

Organisers are pleased to welcome back Ken Fox’s Wall of Death. The only one of its kind in the country, riders perform stunts 18ft off the ground on a vertical circular wall.

Austin Vince will be in the Trinity Room talking about his motorcycling travelling adventures.

The Motorcycle World Land Speed Record Streamliner will also be on display. 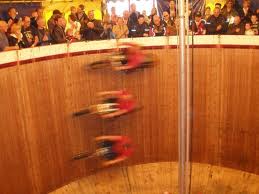 Something for ALL the family

On the day: Adults £8
Accompanied (under 14) children FREE